Mumbai: India’s steel exports surged more than 14% in the fiscal year ended March, not so much by capturing new markets than clearing inventory though discounts.
The discounts were pegged at 2-3%, more on bulk sales, to countries in West Asia, South-East Asia, the South Asian Association for Regional Cooperation (Saarc) and Africa, mainly on steel used in construction, white goods and electrical applications, company executives and analysts said.
“It is not very remunerative to export…this is an export made in desperation,” said Narendra Chaudhary, a mining and metals consultant and former executive vice-president and chief executive for Asia, Africa and East European countries for ArcelorMittal, the world’s biggest steel maker. “You can’t compare exports of pre-2008 to exports now.”
Inventory at three companies-Steel Authority of India Ltd (SAIL), Tata Steel Ltd and Rashtriya Ispat Nigam Ltd-stood at 1.39 million tonnes (mt) at the end of December, double the 691,000 tonnes from a year ago, according to data from Oreteam, a steel and iron ore information website.
“All of them are seeing low sales in India so they are looking here and there trying to find new markets,” said Prakash Duvvuri, head of research at Oreteam. “This fiscal year, exports could rise and there could be some discounts again.”
Steel exports in 2012-13 rose 14.3% to 5.246 mt, according to official data. Exports form a small part of India’s total annual steel production of 78 mt, but are significant given the big plans for capacity expansion by all top companies that hope to cater not just to the domestic market but the neighbourhood as well.
Apart from this, rising imports of cheaper steel from China and increasing competition from foreign companies such as South Korea’s Posco and Japan’s Nippon Steel and Sumitomo Metal Corp. and JFE Steel Corp. that are entrenching themselves in India, mean local firms have to gain markets outside the country.
“The discounts to domestic prices depends on volume of export, destination markets, exchange rates, etc., and can vary,” a spokesperson at Tata Steel said by email. “However, the realization that we were able to achieve in FY13 was around $20 per metric tonne lower than that for domestic markets on an average.”
Tata Steel exported 240,000 tonnes of steel in 2012-13, more than three times of 70,000 tonnes exported in the previous year, the spokesperson said. Inventory at the end of March was less than 100,000 tonnes.
At SAIL, exports of steel materials stood at 368,000 tonnes in the just-concluded fiscal year, up over 11% from the preceding year’s 334,000 tonnes, a spokesperson said by email.
“Exports are undertaken at prevailing international prices, which are market-driven,” the SAIL spokesperson said, without saying if discounts were offered.
At JSW Steel Ltd, the norm is to export 20% of production, said Seshagiri Rao, joint managing director and group chief financial officer. JSW, one of India’s top exporters, had an output of 7.815 mt in 2011-12.
“For almost six months (of the last fiscal), export realizations were better than the domestic market,” Rao said. “In the rest of the six months, realizations were equal to domestic market or lower.”
Jindal Steel and Power Ltd and Essar Steel Ltd said they did not have a drop in export realizations because of their focus on value-added products.
Since all steel mills are expanding capacity, exports are expected to rise.
“A lot of the steel companies will start concentrating more on exports as there are extra capacities coming,” Dilip Oommen, managing director and chief executive officer at Essar Steel, said in a recent interview.
However, it is difficult to see India as a major hub for steel exports owing to infrastructure constraints. Besides this, India’s low per capita steel consumption holds promise for a jump in domestic sales in the future.
“Shore-based plants (have the potential to export),” Tata Steel said. “However, this needs to be supported with adequate infrastructure to reduce costs and improve efficiency.” 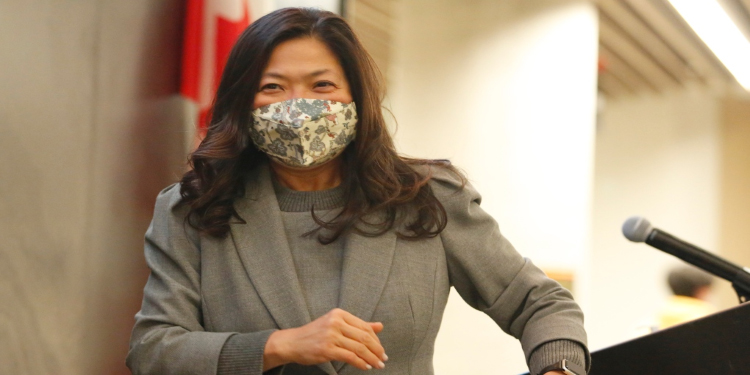